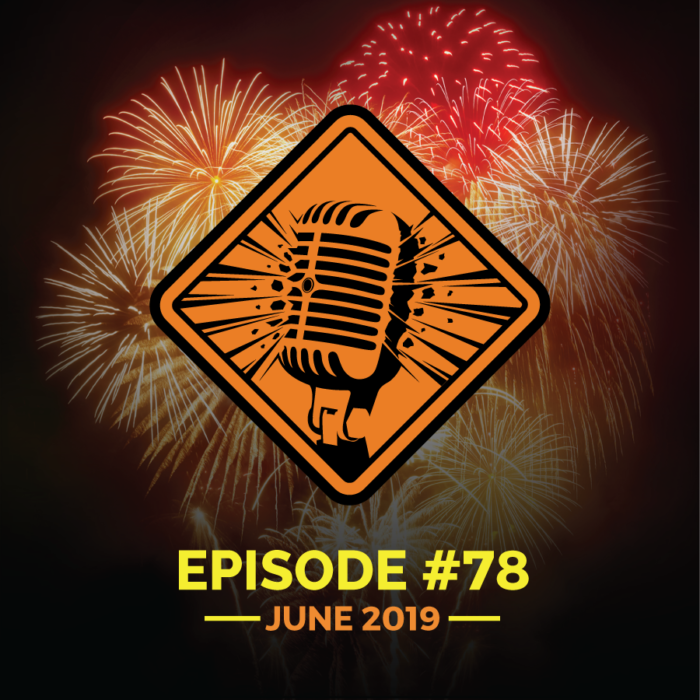 This very special episode of Fireworks Brigade tackles a very important issue that could have an adverse affect on anyone who enjoys fireworks. The escalating trade clash between the United States and China has sent thousands of U.S. companies scrambling to determine whether they could source goods from other countries to escape higher tariffs. But when President Trump threatened to tag large penalties on $300 billion in Chinese imports earlier this month, a sense of panic settled over the fireworks industry. It had nowhere else to go. Johnny Starr and Ron the Banker talk with NFA Secretary, Steve Houser about the potential fallout and what you can do.

Google #SAVEOURFIREWORKS to learn more about the sweeping changes proposed by the CPSC and how to voice your concerns!
www.saveourfireworks.com | www.nationalfireworks.org