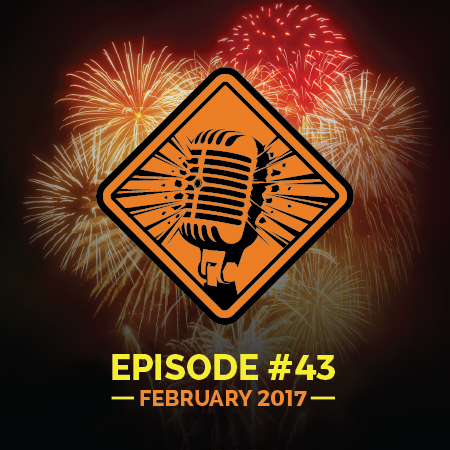 Several hours after the Patriots completed the greatest comeback in Super Bowl history, Johnny Starr, Ron the Banker, Louie and Oscar do their best to “wabo” back to Casa Starr. This episode is appropriately titled “Casa Starr After Dark” because it was recorded at about 3:00 am local time. You can feel the fatigue in Johnny’s voice as he tries his best to bring you firework news and conversation while hanging out in Cabo San Lucas, Mexico with his friends. So cover yourself in guacamole, roll around on some fresh tortillas and enjoy.