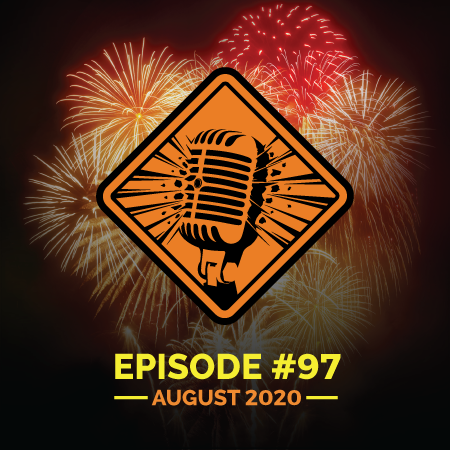 I Coulda Been a Contender

#97: I Coulda Been a Contender

This episode of the Fireworks Brigade was recorded at Fireworks Brigade Studios in Chicago, Illinois. Ron and John have had some time to relax after the hectic selling season and aside from some Covid talk they get into a new episode of “What Would Johnny Do?” In addition, the guys talk to Steve Houser, President of the National Fireworks Association about the after effects of the season and what to expect for 2021. You can go to our YouTube channel to see video of the Steve and Larry discussion.

Some of the topics covered during the discussion include