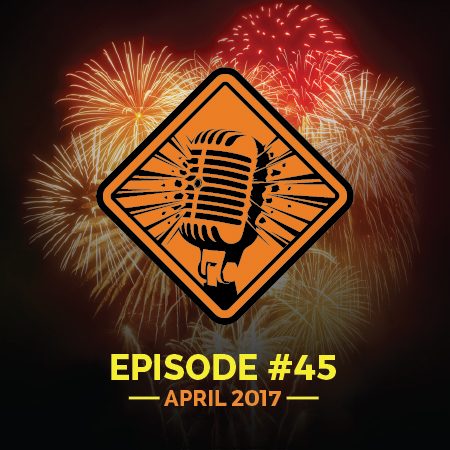 I’ve Seen That Look in Leavenworth

Ron and John are back in Chicago for this episode of the Fireworks Brigade. As the calendar turns to Spring, the fireworks selling season starts to heat up and you know that excites John. There’s a lot of pyro talk and fireworks discussion in this episode. The guys cover fireworks news locally and internationally. Some of the explosive topics covered in this episode include:

~ Building the future of Baja
~ Better to be rich and famous than poor and unknown
~ Edith is like the Oprah of Cabo San Lucas
~ Motorboating Dino
~ Legalizing fireworks in Iowa
~ Forget stealing the bottle rockets, steal the entire fireworks stand
~ Bad news for fireworks in India
~ Purim fireworks
~ Silent fireworks
~ Penguins love fireworks
~ Tournament of Boom
~ What would Johnny do?