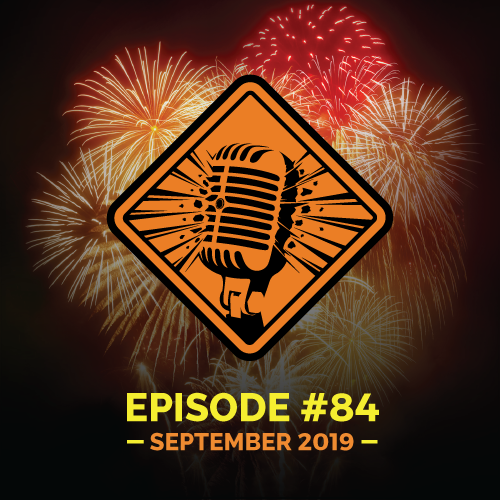 Directly after the second night of demos, National Fireworks Association representatives Steve Houser and Larry Farnsworth sit with Johnny and Ron for an update and some long overdue fun. This special episode of Fireworks Brigade includes a further update on the proposed sweeping changes that could have a long term adverse effect on consumer fireworks. For a better understanding of the proposed rule changes, tune in to Episodes 68,71, and 82 of the program or check out our YouTube Channel under the hashtag #SAVEOURFIREWORKS. This episode of Fireworks Brigade was recorded around midnight during “Afterglow” on night 2 of the NFA’s Annual Expo in Branson, Missouri.


Some of the topics covered during the discussion include

Google #SAVEOURFIREWORKS to learn more about the sweeping changes proposed by the CPSC and how to voice your concerns!
www.saveourfireworks.com | www.nationalfireworks.org