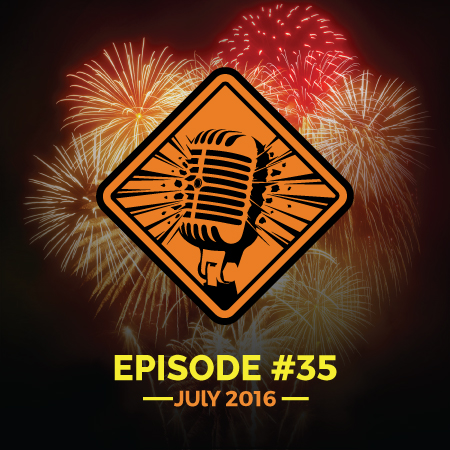 It’s late night during retail week at Starr Fireworks in Fargo. John’s feeling a bit disheartened as life after the Fourth of July once again slaps him in the face. Ron and his girlfriend Pauline try to cheer him up and they all manage to have some fun talking about fireworks. Some other topics covered in this episode include: