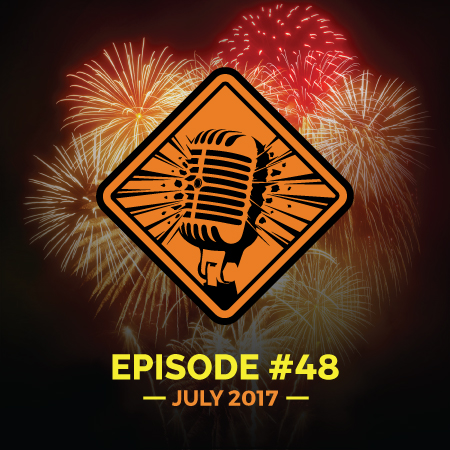 Who Let The Drones Out?

Ron and John are in Fargo for the start of “Retail Week”. After a long day of warehouse and retail sales, they sit down to talk about the season and also have some fun. Some of the explosive topics covered in this episode include:

Are you in search of the best and widest variety of fireworks in North Dakota? Head on over to the link below for premium fireworks sourced from all over the world.

Get in touch with the Fireworks Brigade at: