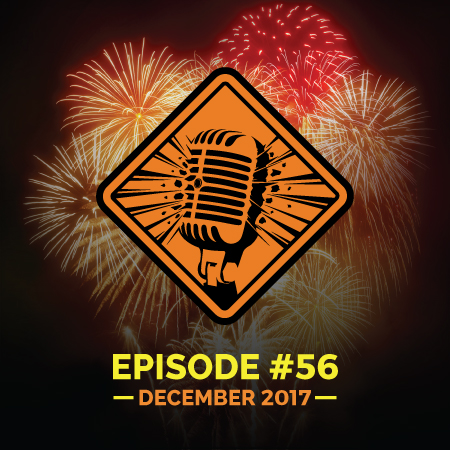 A World Without Thieves

Episode # 56: A World Without Thieves

This Christmas episode of Fireworks Brigade is recorded in two parts. The first section includes the usual fireworks chat and John is on the phone from Hawaii. The second section includes a special appearance by Ryan the Non Pedestrian and his father Chris. Make sure you stick around to hear John and Ron’s special pyro rendition of “Baby It’s Cold Outside”! There’s also the premier of the Geico inspired “PyBro” commercial and a reprise of Rock Starr Pyro.