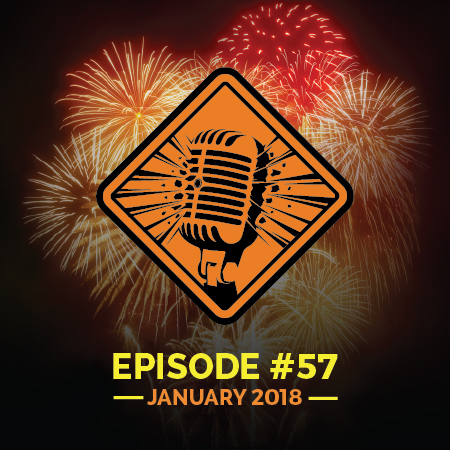 This episode of Fireworks Brigade is recorded at Pyropodcast Studios in Chicago. Johnny Starr has returned home from his annual Hawaii trip and he’s ready to talk pyro. Johnny’s a little salty and looks like he’s homeless. He’s ranting about everything from falling iguanas, higher prices for orange juice and global warming.