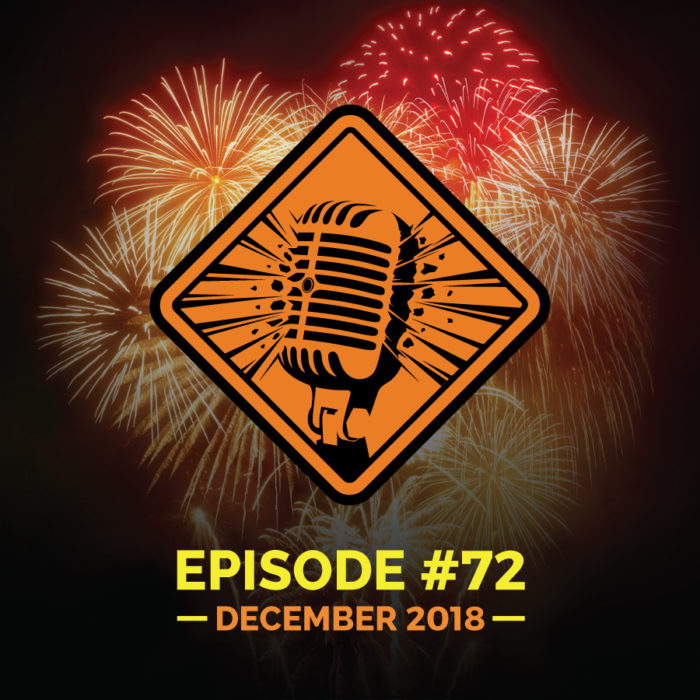 Dino Got Run Over by a John Deere

Episode #72: Dino Got Run Over by a John Deere

This episode of Fireworks Brigade was recorded at the Pyro Podcast Studios in Chicago, Illinois. Christmas is approaching fast, the year’s almost over and John’s preparing to leave for Hawaii. The guys decide to invite some friends to talk pyro in front of the fire. Enjoy!

Please Google search #SAVEOURFIREWORKS to learn more about the sweeping changes proposed by the CPSC and how to voice your concerns!