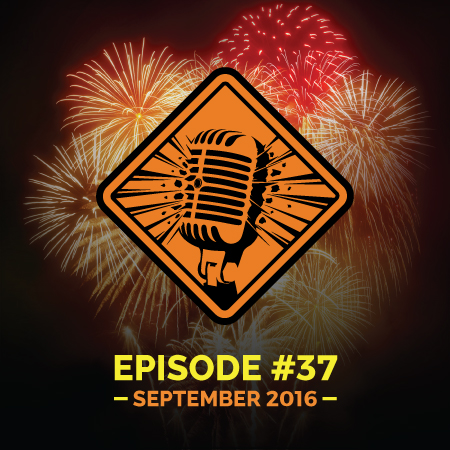 I Never Blew an Envelope

The National Fireworks Association (NFA) presents their annual convention in Grand Rapids, Michigan. John and Ron take the time to talk fireworks. Some other topics covered in this 37th episode include:
~ Is there anyone famous from Grand Rapids?
~ NFA recap
~ Turtle eggs and fireworks don’t mix
~ Political corruption night
~ What would Johnny do?
~ “Starnac” the Magnificent