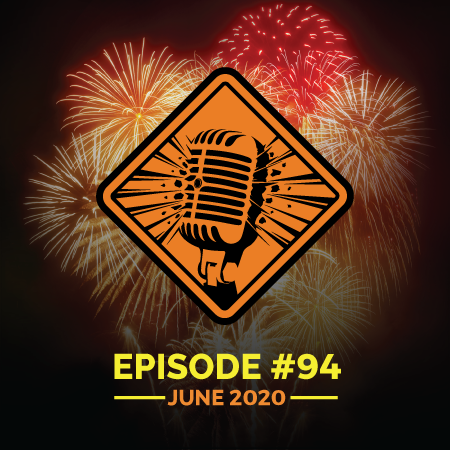 It Ain’t My Glovebox

This episode of the Fireworks Brigade was recorded at Starr Fireworks in Fargo, North Dakota. It’s June 26th and the selling season has arrived!


Some of the topics covered during the discussion include