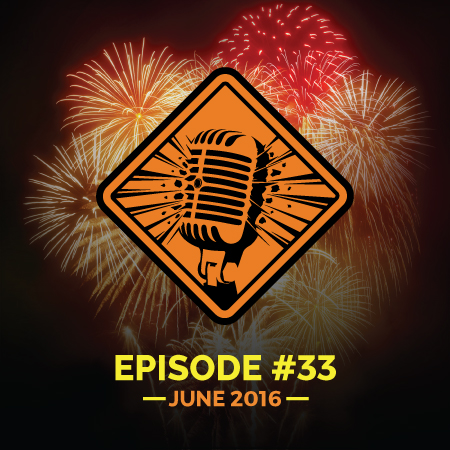 It’s about midnight and it’s the first day of retail week in Fargo. If you have noticed anything in the previous 32 episodes it’s that John likes to give Dino a hard time. Ron has prepared a montage of some of John’s best Dino “digs”. Some other topics covered in this episode include:
~ Minot fireworks show financing
~ Choteau City Montana City Council
~ Dubai students study firework safety
~ Poke the bear
~ Ways to beat a DUI