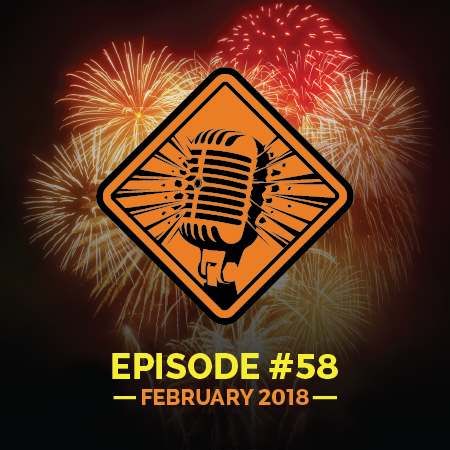 This episode of Fireworks Brigade is recorded at Casa Starr in Cabo San Lucas Mexico. Johnny Starr and Ron the Banker are “Face Down and Kissin the Ground” and they’ve brought along a few friends. This episode includes the premier of “Shootin One Point Four” which is a song parody of AC/DC’s “You Shook Me All Night Long”. A new segment called “Pyro Confessions” also makes a debut.