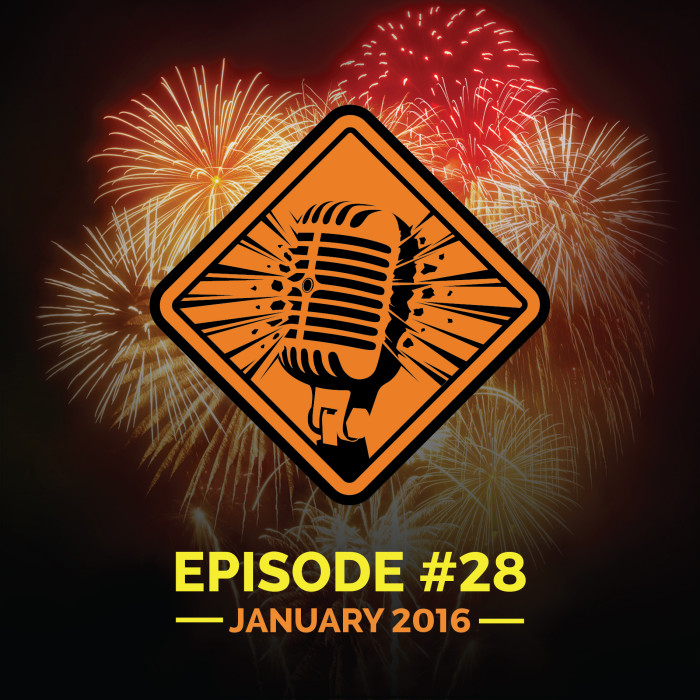 You Can’t Get Shaved Ice at Camp David?

Title: You Can’t Get Shaved Ice at Camp David?

Johnny has returned from selling fireworks in Hawaii and he’s no longer “salty”. The guys recap fireworks traditions in Hawaii and around the globe. In a call back to prior episodes, they discuss the giant disco ball and Nick Como, ‎Senior Director of Communication & Marketing at The Downtown Alliance of Salt Lake joins the discussion. Some other topics covered in this episode include:

~ The Chinese tradition of Red Packets

~ NYE Fireworks From Around the Globe