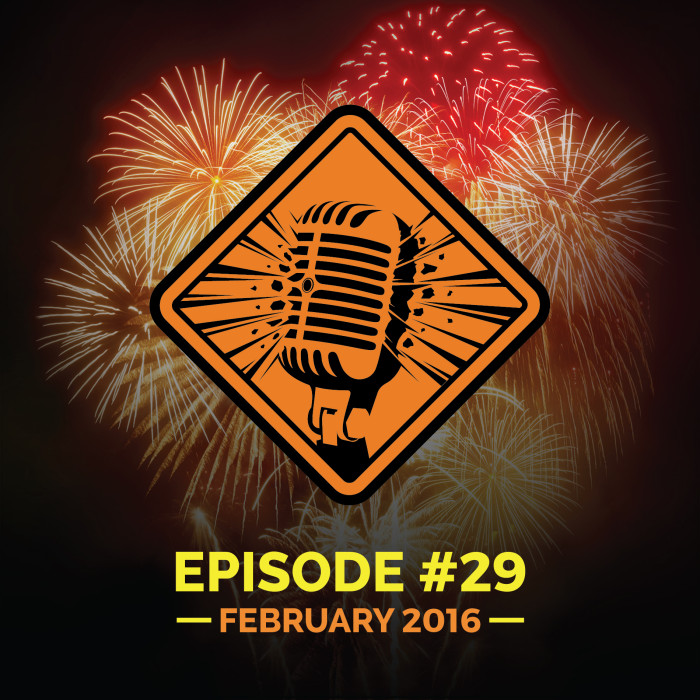 As most everyone knows, the fireworks business is quite seasonal. After some increased activity around New Year’s Eve, things tend to slow down. January through March can definitely be classified as the “dog days” of the fireworks industry. John and Ron took a break from their typical show and had some fun with a group of longtime friends. The guys will be back with their usual pyro and fireworks discussions next time.
Liz and Sharon have been friends of the guys for over 30 years. Sharon’s son is Ryan; he really loves movies so the guys asked him to give his review of Quentin Tarantino’s “Hateful 8”. This is really two podcasts in one. The first half can be affectionately titled, “Gluten Free Toast Sounds Romantic” and includes a discussion about the evil that is gluten. The second half includes Ryan’s Non Pedestrian Review and can be titled “Ryan the Non Pedestrian’s Movie Review.”
Enjoy!